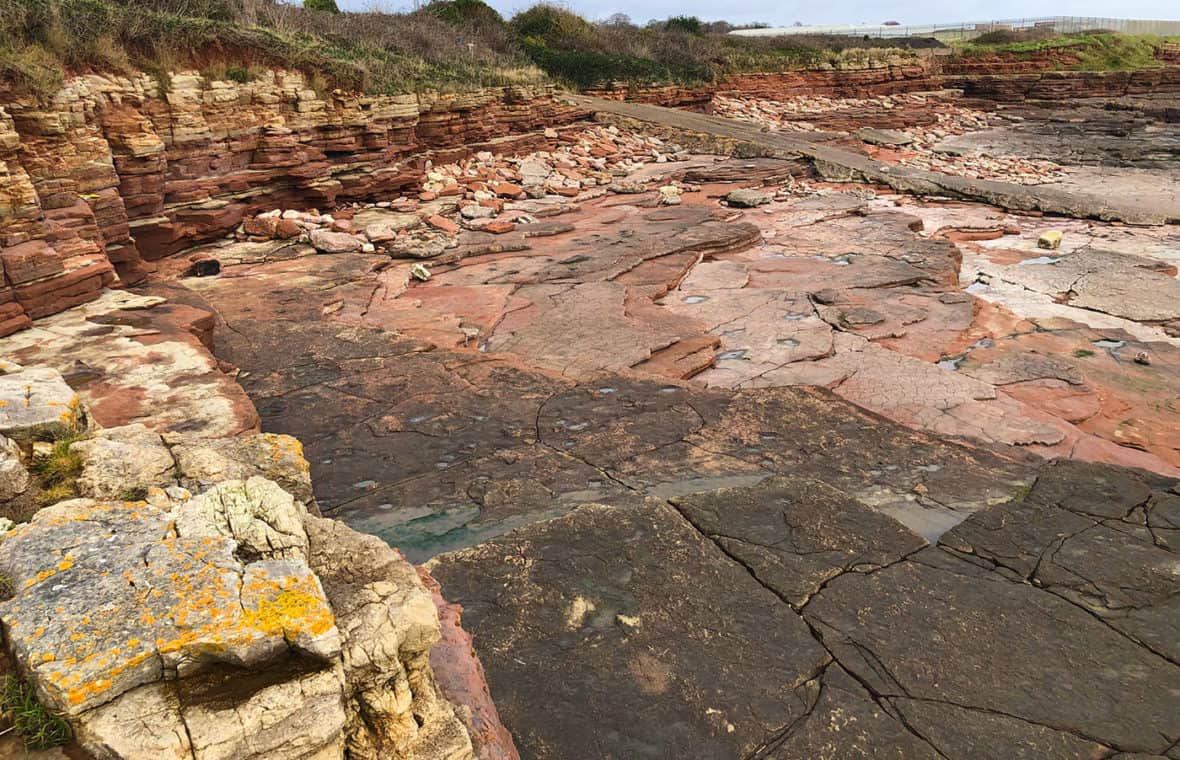 Bendrick Rock is a Site of Special Scientific Interest (SSSI); the rocks found here and the fossils and features they contain are internationally important. Collection of fossils and activities which damage the rocks here is prohibited. Responsible visitors are very welcome and can help keep this place special for others. If you see anyone damaging the rocks or collecting fossils please contact the police immediately.

Further information can be found at  https://geoconservationlive.org/sites/bendrick-rock/

This landmark building stands out on the skyline of Barry, overlooking the docks. It was built between 1897 and 1900 in the Classical Revival style