Born in the 19th Century, Welsh Industrialist and Liberal Politician David Davies is still recognised today as an integral part of Barry’s growth and development.

You may have seen his statue standing proudly outside the Dock Office, holding the docks commission which began Barry’s industrialisation. Or you may have heard his name brought up in conversation regarding the railway connection we all travel on, we have a lot to thank him for.

The growth of the coal industry and collieries during the 1880’s was huge and David Davies found himself on the front line in his role as politician and industrialist. Bute Docks, Cardiff was running at full capacity, the railway struggled to cope with the traffic of the industry, but in this Davies saw an opportunity. He proposed a plan to build new docks and connect Barry through rail, constructing a new connection from the Rhondda. It took time for the plans to be approved, a long parliamentary process ensued, but in 1889 the project was completed.

David Davies died in 1890, a year after his biggest achievement which allowed the coal industry to further expand. Ocean Coal Company Ltd. at this time was the largest and most profitable coal company distributing globally.

Barry Docks was described by Kenneth Morgan, Welsh historian and Broadcaster, as “the crowning triumph” in Davies’ career dedicated to his home nation. 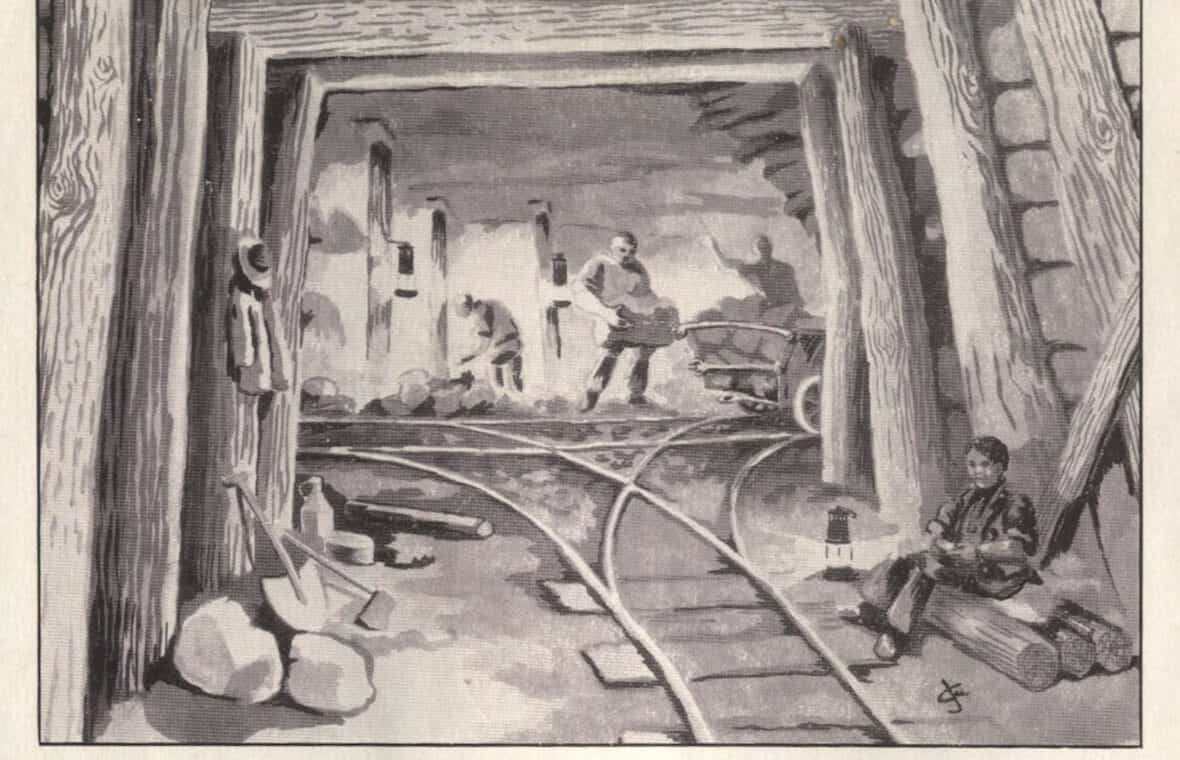 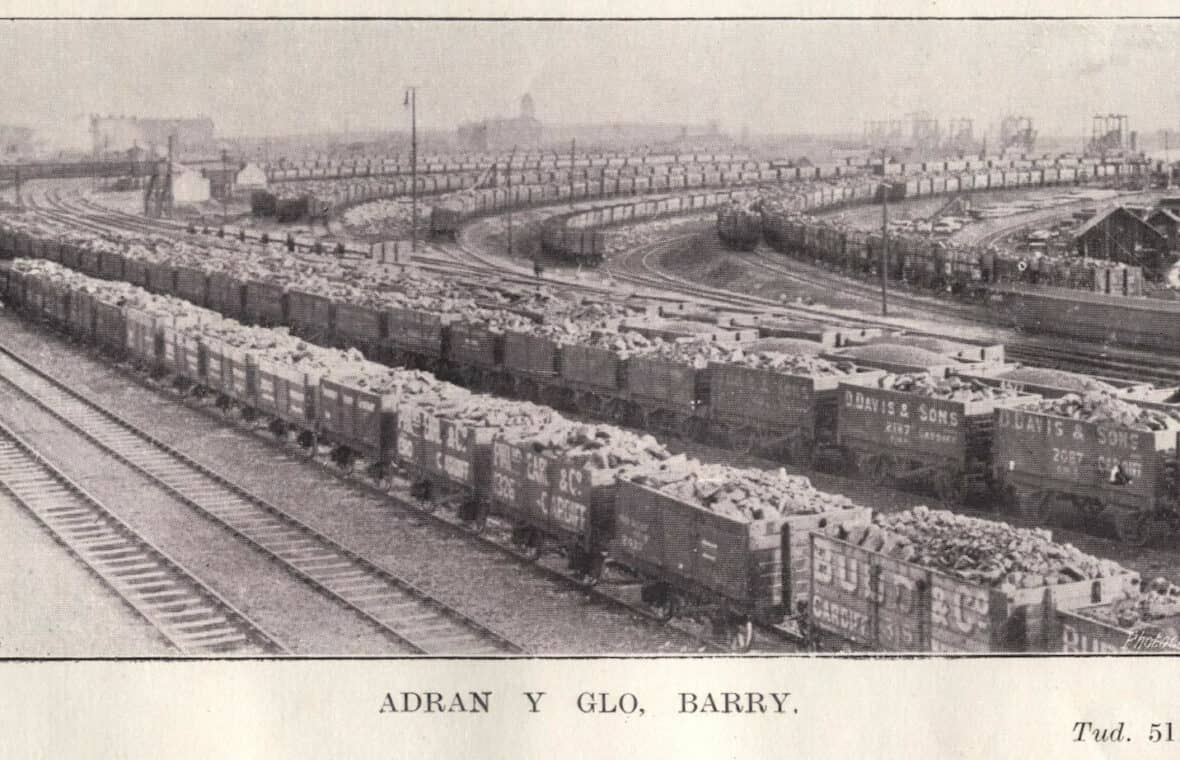 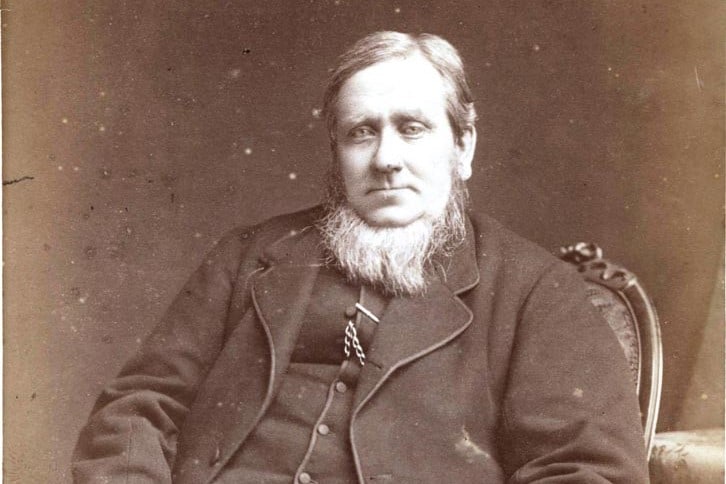 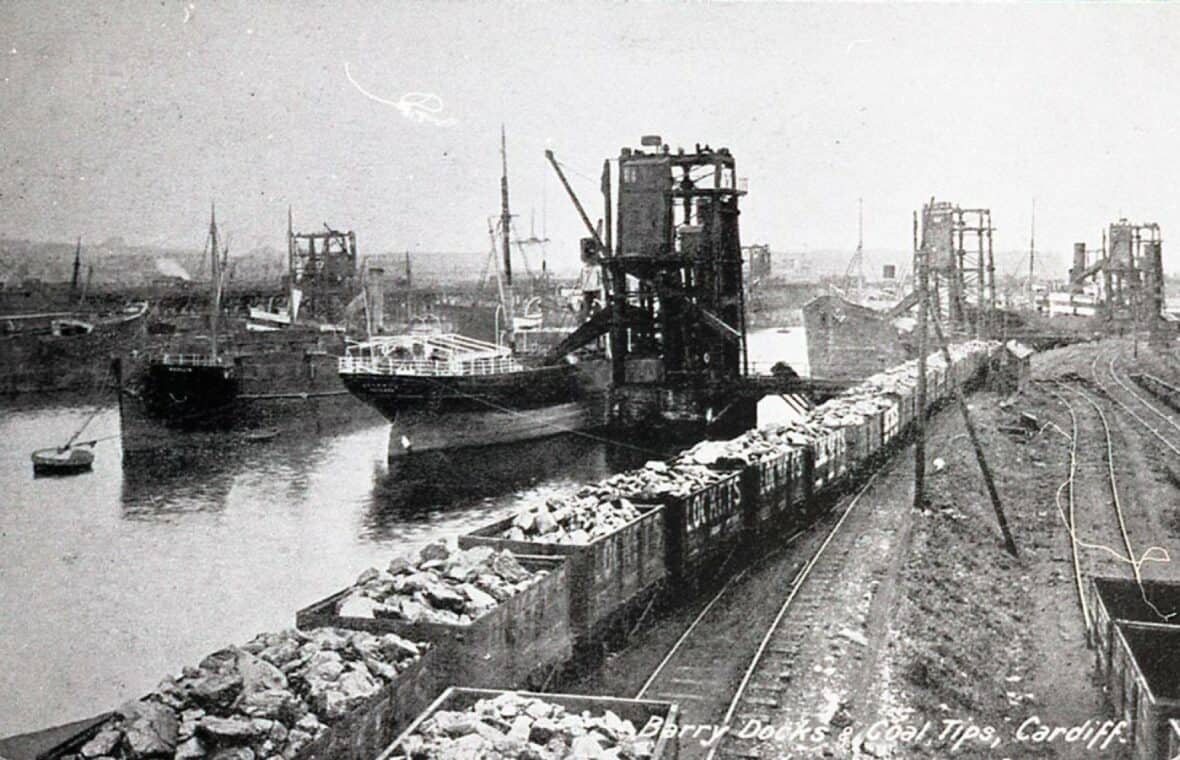 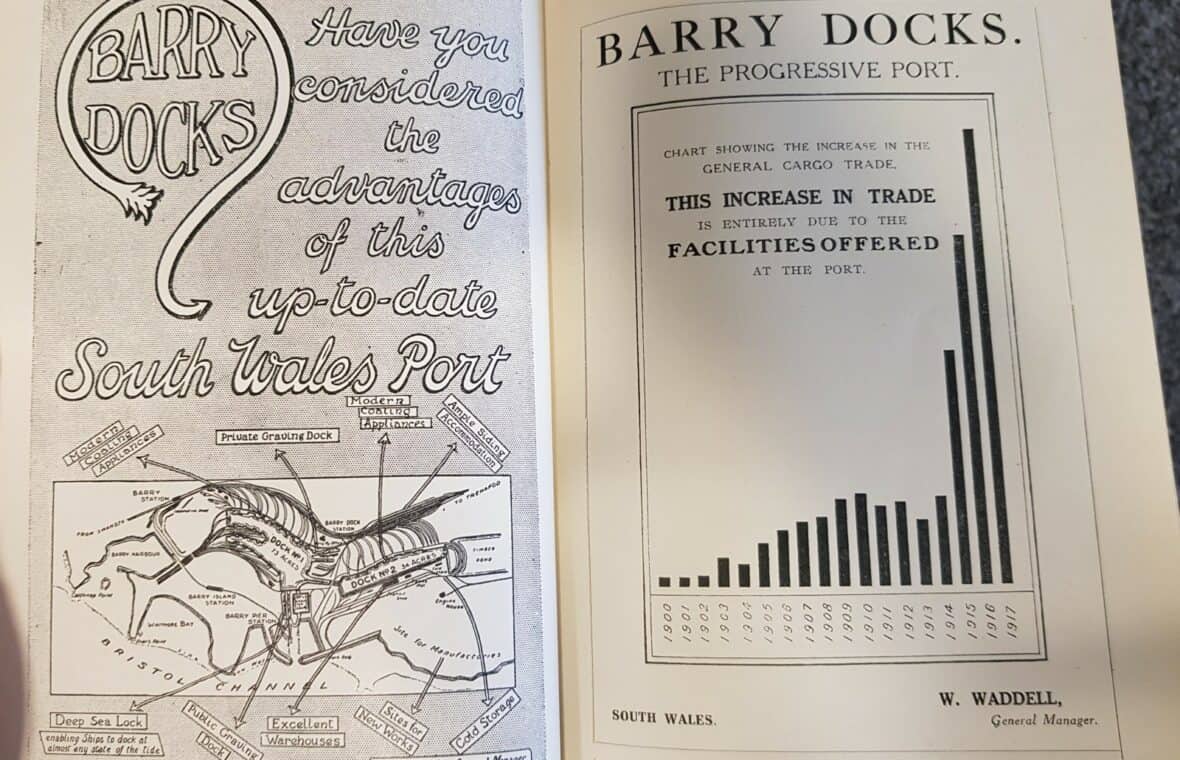 The film above is available with subtitles and BSL here or with BSL only here.

You can read more about David Davies’s life and work by following this link. 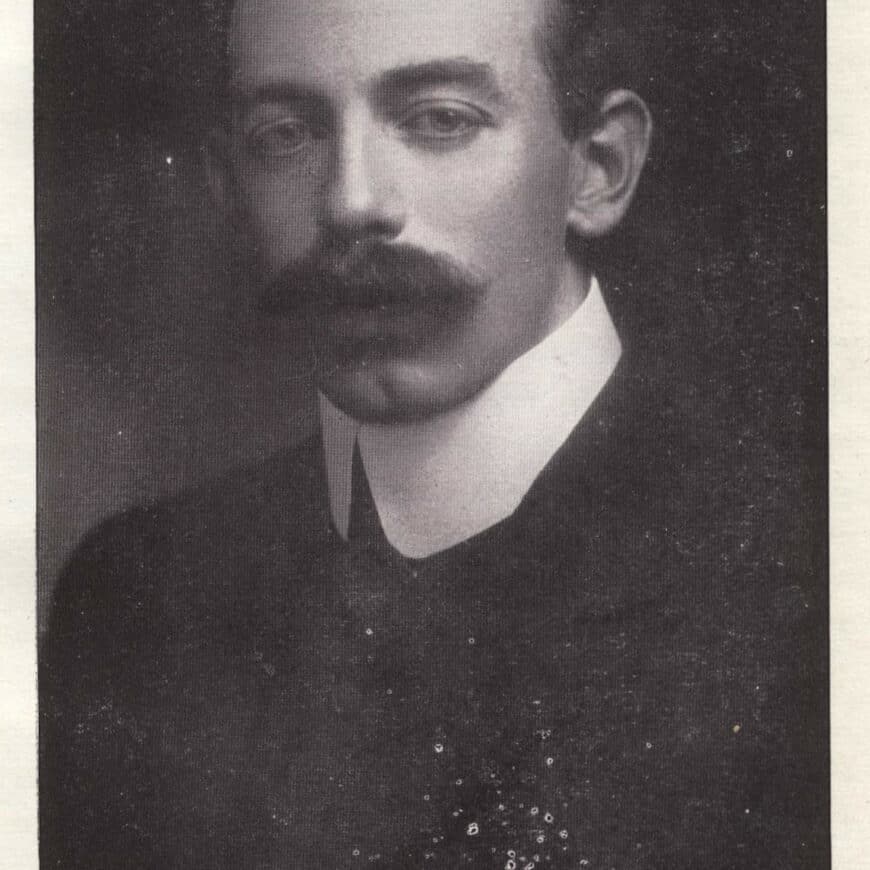 Following in his footsteps

David Davies was survived by his son Edward Davies who continued to work with the Ocean Coal Company, and his grandson David Davies (pictured), who became Baron Davies of Llandinam.

David Davies was a significant philanthropist, donating many millions in today’s money to local and national causes such as the King Edward VII Welsh National Memorial, the Welsh Temple of Peace in Cardiff, the Memorial Hall (now Memo Arts Centre) in Barry, and Dinam Hall in Barry, to name just a few. 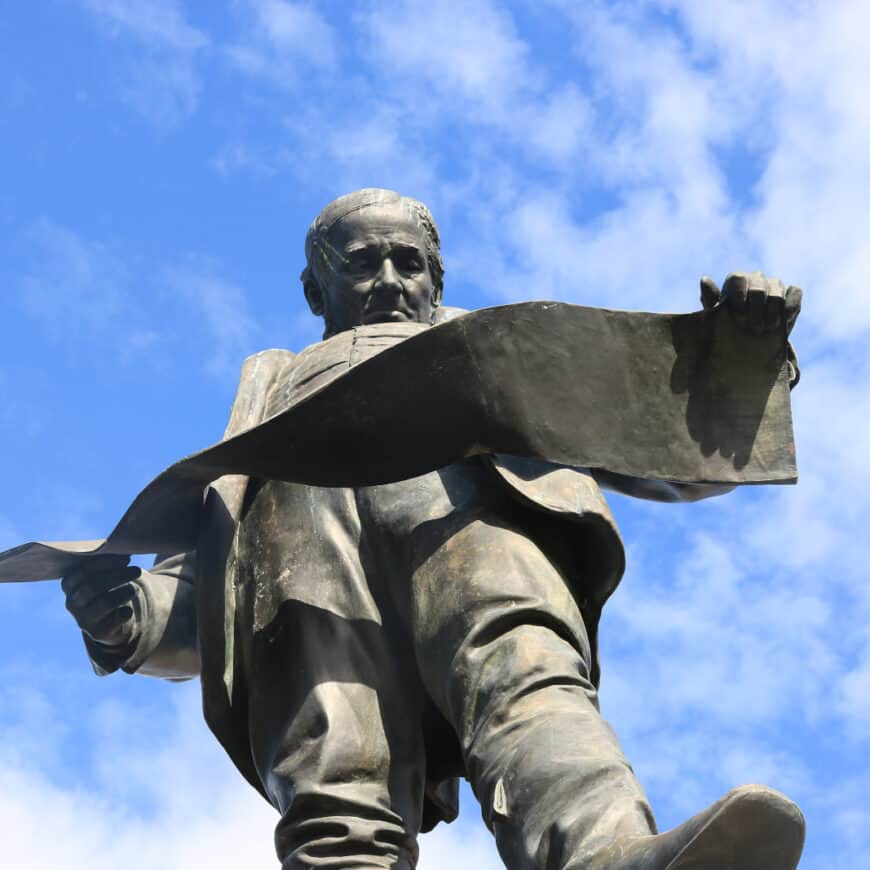 Alfred Gilbert was one of the top sculptors of his day, commissioned to make a statue of Queen Victoria and numerous memorials for the aristocracy. He studied in Paris, Rome and Florence and was also a goldsmith and experimented with metals. His sculpture of Eros at Piccadilly Circus, London, is one of the first statues to be cast in aluminium.

Gilbert was part of a movement called the New Sculpture – a group of British sculptors at the end of the 19th century who wanted to depict the human body with greater naturalism, to create dynamic and vibrant sculptures. Look at Davies’s foot coming over the ledge, as if he’s walking towards us having just pulled open the plans for the Docks. Gilbert does not portray Davies standing in a stiff, self-important pose, but as an active, hard-working man.