From dinosaurs to dockers, Barry has a long and fascinating history.

Barry as we know it today was created as a result of the industrial revolution, the South Wales coalfields and the building of Barry docks and railway. But let's take a step further back in time and look as far back as we can.

Archaeological finds from the Stone, Bronze and Iron ages have been found in Barry. The Romans were here and it’s believed the Vikings used Barry as a base for their raids! We know that from the Early Medieval to the Middle Ages, Barry was an important destination for pilgrims. Four pilgrimages to St Baruc’s church on Barry Island were considered equivalent to one to Rome.

In the 18th century, when the Bristol Channel was awash with smugglers and pirates, Barry Island was at the heart of their watery kingdom. It became the stronghold of smuggler Thomas Knight who ran a fleet of heavily-armed smuggling ships. He imported spirits and tobacco from the Channel Islands, and soap from Ireland.

During the 1880s David Davies and other leading industrialists selected Barry to be developed as a coal port. This was in order to relieve Tiger Bay in Cardiff, and expedite the export of coal from Davies’s pits in the Rhondda. Barry Docks opened for business in 1889.

A group of colliery owners formed the Barry Railway Company and chose to connect the South Wales Valley coalfields with Barry Docks, thus developing an industrial scale port. By 1913, Barry was the largest coal export port in the world.

Workers from all four corners of the globe journeyed to Barry to capitalise on the town’s industrial boom years and the demand for workers’ housing grew, creating a rich multicultural community. Irish Navigators, labourers from the West Country and Scandinavia flocked to build row upon row of terraced houses in local limestone and brick. In the midst of the industrial boom day trippers and visitors began flocking in their thousands to Barry Island’s golden beaches.

Barry has welcomed visitors since the Victorian era, but really flourished once Barry Island was linked by rail to the mainland in 1896. It became a popular resort for miners, industrial workers and their families across South Wales and beyond. From humble beginnings, a funfair was established and from the mid 1960s to the mid 1980s, Barry was a jewel in the Butlin’s holiday empire crown. 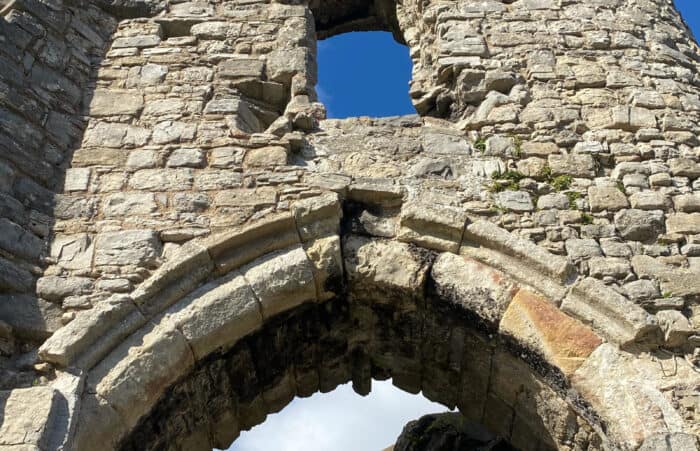 The history of Barry Castle, from the Norman de Barri's to the 19th century. 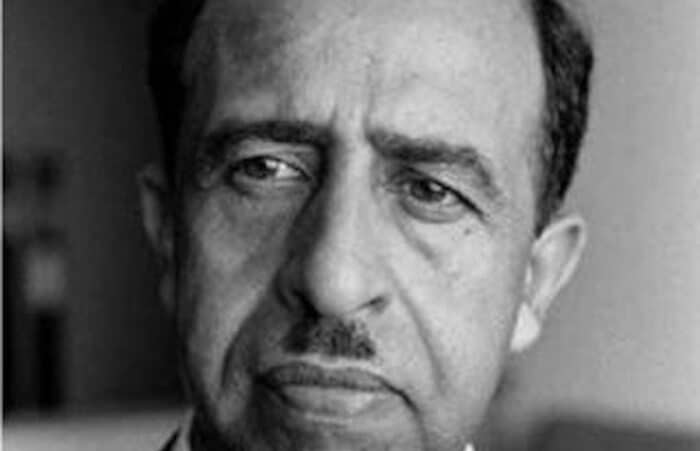 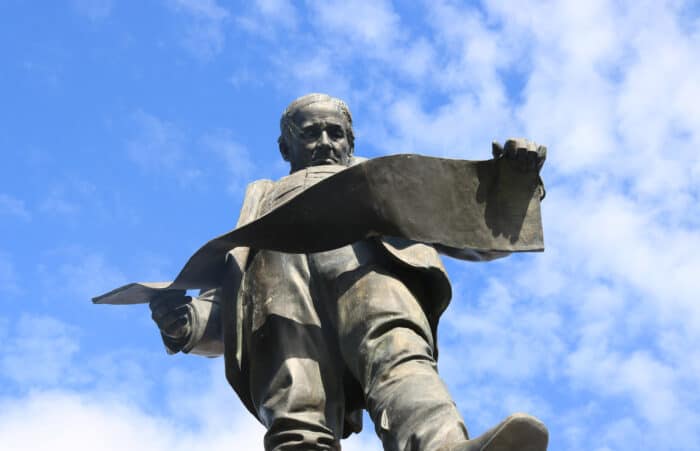 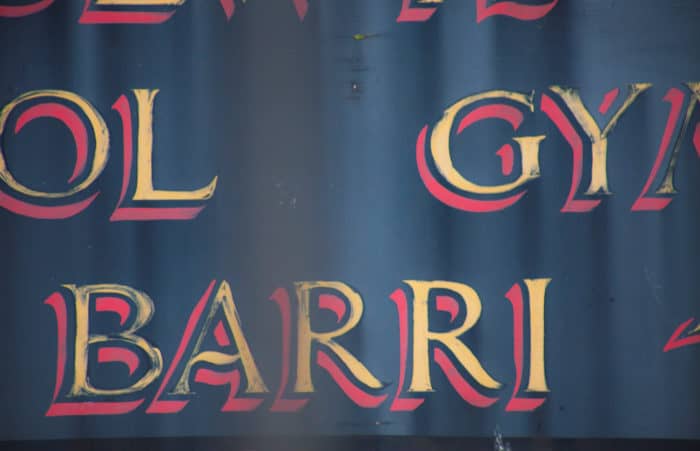 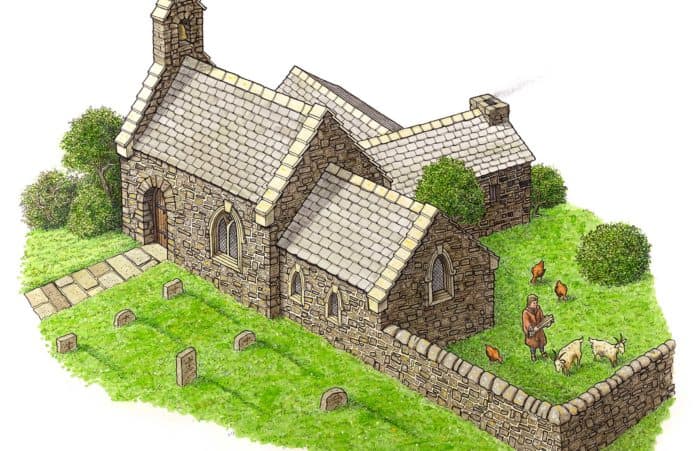 The place name Barry Island is believed to be derived from Baruc’s Island, and refers to Saint Baruc’s tragic story. 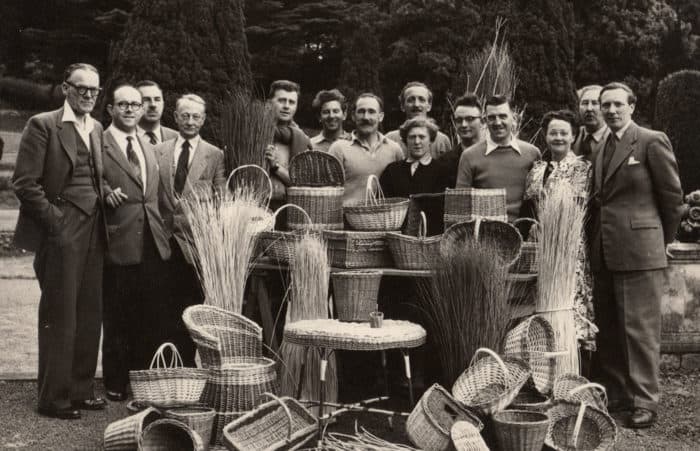